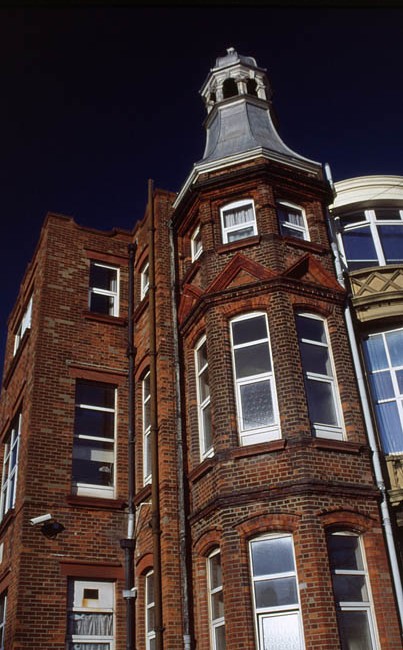 The conservation area’s boundary extends from The Seven Dials in the North to Western Road in the South and is bounded by Norfolk Rd and Dyke Rd to the West and East, it also includes Wykeham Terrace, St Nicholas Church, Church Street North and Crown Gardens.

You can see the official map of the conservation area here. The map will open in a new window and is reproduced by permission of Brighton and Hove City Council.